A Microchip Too Far 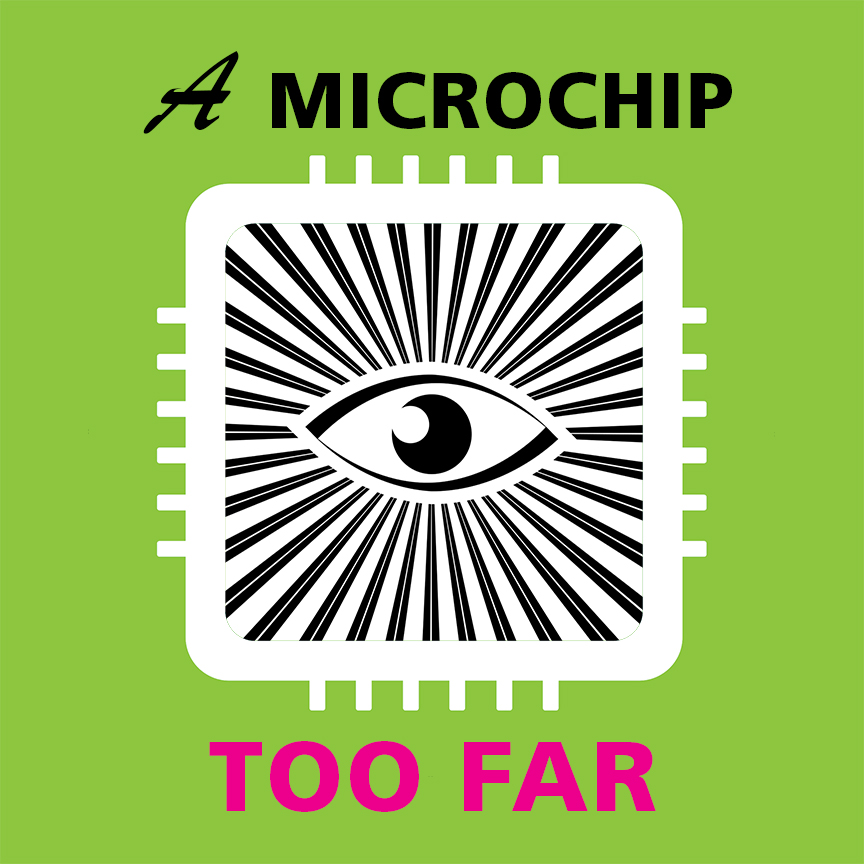 A Microchip Too Far

Last night I gave into temptation, or maybe fell victim to Facebook propaganda, and watched the latest documentary on Netflix, “The Great Hack”. Without spoiling too much, the documentary revisits the Cambridge Analytica and Facebook scandal that simultaneously shocked the world but also confirmed what we already knew but refused to believe … we’re being watched (or I should say monitored). The idea of it sort of makes you wonder what other conspiracy theories of years past may also be true.

Ok so we’ve established that we’re being monitored outside of work, but what about at work?

Many companies are experimenting with the idea of using technology to monitor their employees in ways that make traditional surveillance cameras seem outdated. For example, a patent submitted by Amazon describes an electronic wristband that could monitor employees’ tasks was approved in January of last year. Three Square Market, a tech company based in Wisconsin, started an optional microchipping program for its employees in July 2017. Under this program, a small microchip was inserted into the employee’s hand that then allowed the employees to enter the workplace, log onto their computers, and get snacks from the vending machine with just the wave of a hand. Finally, UPS has implanted sensors on its delivery trucks to track the opening and closing of doors, the engine of the vehicle, and whether a seat belt is buckled.

Though all this may seem like the plot of yet another season of “Big Brother”, with great data comes great responsibility. Before you jump on the employee surveillance wagon, there are certain considerations that you first need to take into account including:

The last consideration is the most important since many states have employee privacy and consent related laws. Notably, there is also a growing trend of legislation regulating the use of microchips by employers. Arkansas, California, Maryland, Missouri, North Dakota, Oklahoma, and Wisconsin, form the growing number of states that are currently regulating microchip implantation.

In light of the list of considerations above, you may be wondering is it even worth going through the stress to use advanced technology to monitor your employees? While microchipping employees may seem a little extreme, there are potential benefits other than the obvious economic or productivity ones. For example, a person’s right to microchip implantation may be a reasonable accommodation for disabled individuals who may need an easier way to access building areas under the Americans with Disabilities Act. At least, that’s what The United States Transhumanist Party has asserted in opposition to a microchip regulation bill currently pending in Nevada.

The days of “Smile, you’re on camera!” will soon be outdated and new forms of employee surveillance will be upon us, becoming our new normal. Talk with your labor and employment attorney about the potential pros, cons, and legal risks of implementing a new form of employee surveillance in your business. In the meantime, make sure you waive hello to big brother.