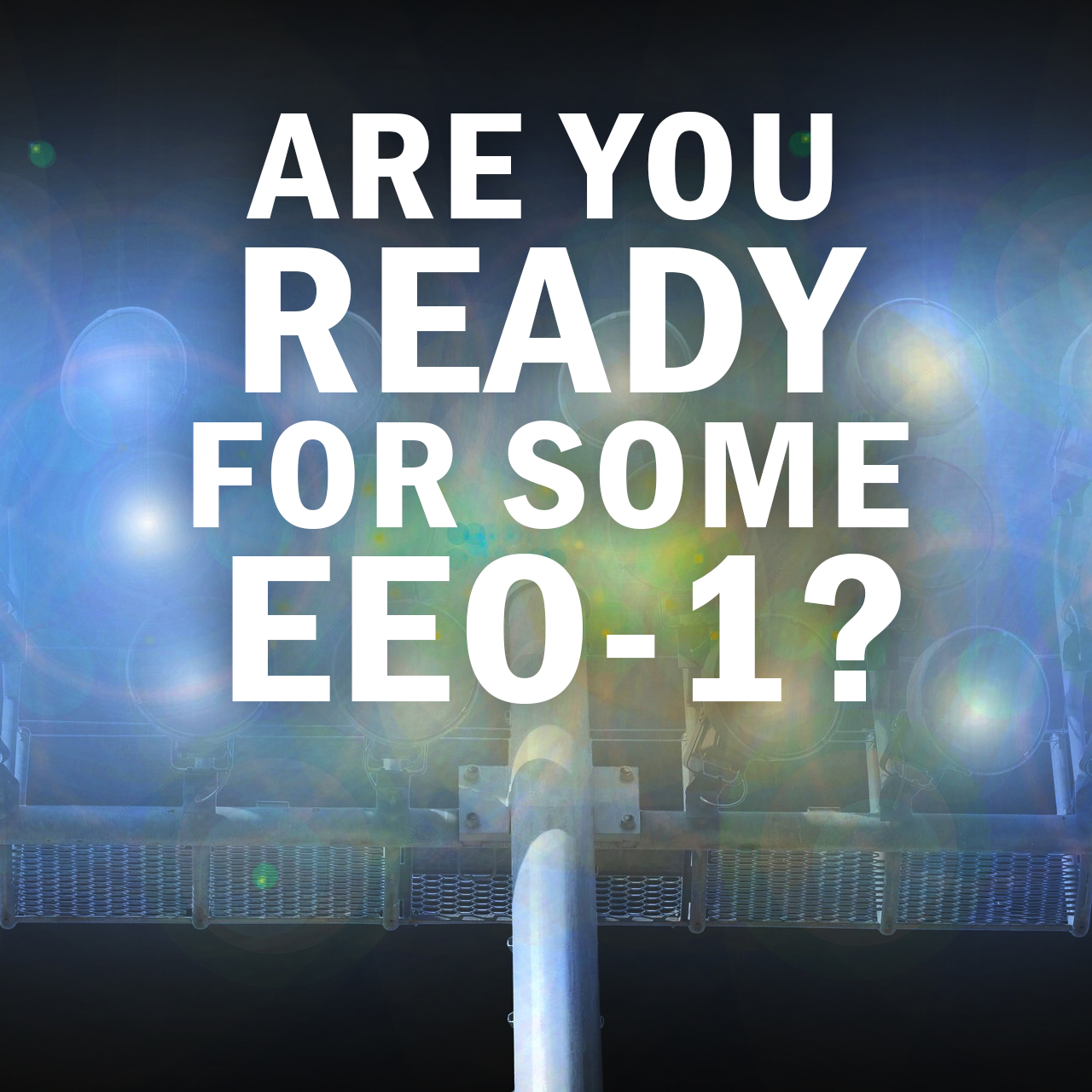 Football fans in Cincinnati eagerly await Monday, September 30. That night, the Bengals square off against longstanding rivals, the Steelers. When you mention September 30, some fans may even hum ESPN’s iconic Monday Night Football song (which I’m sure you are now).  Those in HR have much more somber thoughts about September 30. That’s because September 30 is the deadline for employers to submit EEO-1 Component 2 data to the EEOC.

This fast-approaching deadline stems from a longwinded history that we’ve been tracking for some time. In 2016, the EEOC revised its EEO-1 report to require employers to disclose how much workers earn. The goal was to root out pay discrimination based upon gender, race and ethnicity. In August 2017, the Office of Management and Budget (“OMB”), which had previously approved this addition, hit the pause button pending further review of the administrative burden on employers. In November 2017, a private group sued the OMB alleging it had overstepped its authority. On March 4, 2019, a federal D.C. Circuit judge ordered the EEOC’s pay data collection initiative to be reinstated and that employers provide employee wage data for two consecutive years: 2018 and either 2017 or 2019. The choice between 2017 and 2019 was left to the EEOC, which ultimately decided to collect 2017 and 2018 wage data. The EEOC also imposed a September 30 deadline for applicable employers to submit wage information to the EEOC. While the U.S. Department of Justice (which represents the EEOC in this litigation) has appealed the court’s March 4 decision, the appeal does not stay the district court orders or alter employers’ obligations to submit wage information by the EEOC’s deadline.

By September 30, employers with 100 or more employees and certain federal contractors must submit through the EEOC’s online filing system “snapshots” of data from one pay period in both 2017 and 2018 reporting periods. These “snapshots” should include wage information and total hours worked for all employees separated by job category, race, ethnicity and sex all within the EEOC’s 12 compensation bands. The Component 2 data now includes a potential of 3,360 data fields for each year, or 6,720 data fields by the September 30 deadline (for 2017 and 2018). Don’t worry, the EEOC says it will not be a burden on employers. Ha! I suspect that the person who wrote that will not be completing the forms.

September 30 is just around the corner. Employers who must report should work with their employment attorneys to assure compliance with this new data collection and reporting obligation.