Employer Withdrawal Liability – Something to consider before signing a CBA 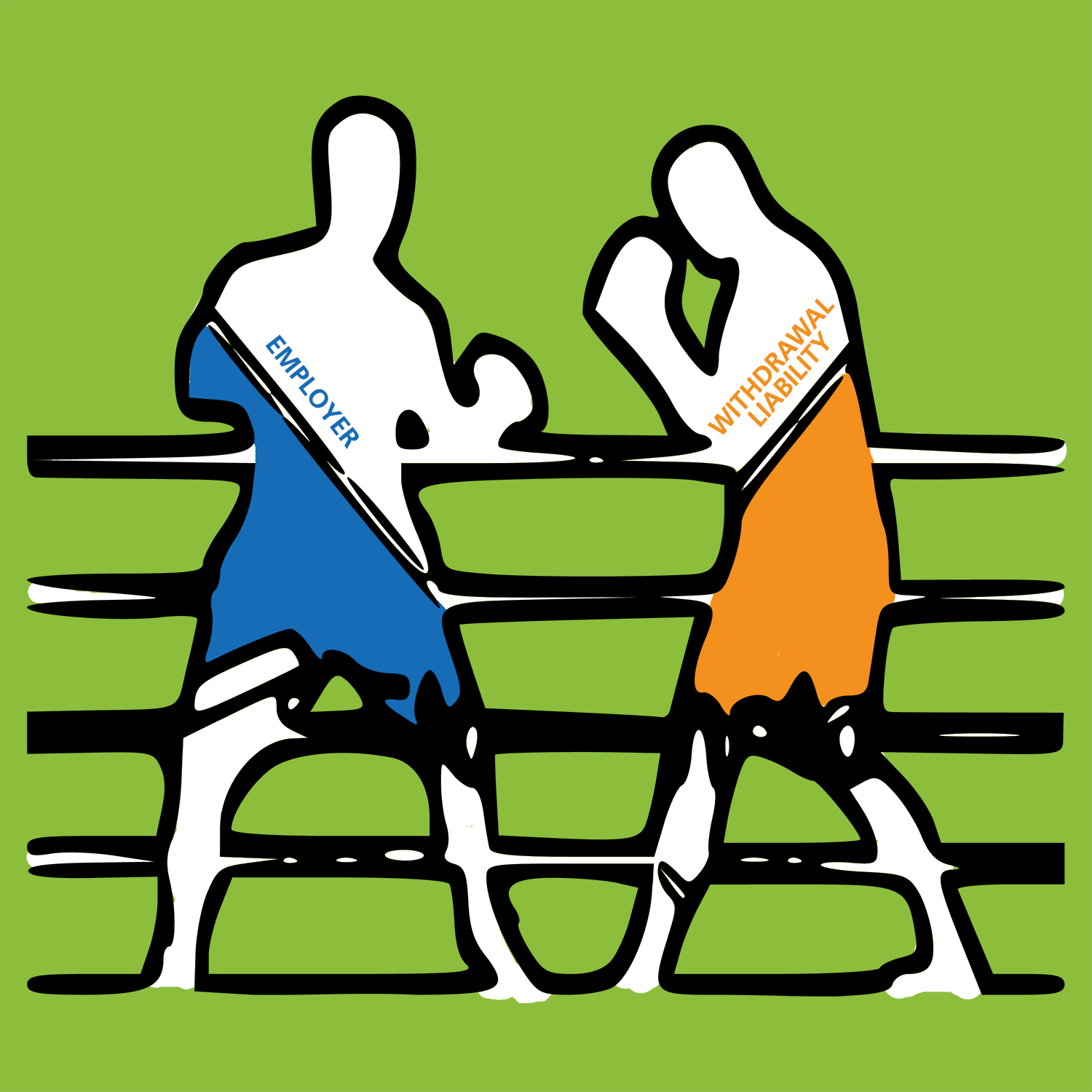 Employer Withdrawal Liability – Something to consider before signing a CBA

When it comes to potential liability to multiemployer pension plans, employers should proceed with extreme caution. Here are some considerations for an employer contemplating signing a CBA with a local trade union:

Further, simply refusing to the sign the CBA and hiring union employees is not a good strategy to avoid withdrawal liability. An employer that conducts itself as if  it had signed a CBA (e.g. paying wages under the negotiated wage scale and making fringe benefit payments to the union’s employee benefit plans) is likely subject to the terms of the CBA. For example, an employer that hires union labor (participating in a multiemployer pension plan) may unknowingly create an obligation to make contributions to that pension plan and the cessation of such an obligation may trigger an assessment of withdrawal liability. It’s an expensive one-two punch, first the pension plan may file a collection action in federal district court to collect contributions for all covered work performed and then the plan may issue an assessment of withdrawal liability. This combination could prove to be a TKO for some employers.

These are just a few of the issues to consider when evaluating whether signing a CBA is the best option for your business. Given the complexities of these agreements and the law governing the relationship, it is highly recommended that you seek qualified counsel to assist you in making an informed decision on whether to sign a CBA or hire union labor.

Can You Accelerate Payouts Under Your Deferred Compensation Plan?