Goodin Appointed to Board of USO of Central and Southern Ohio 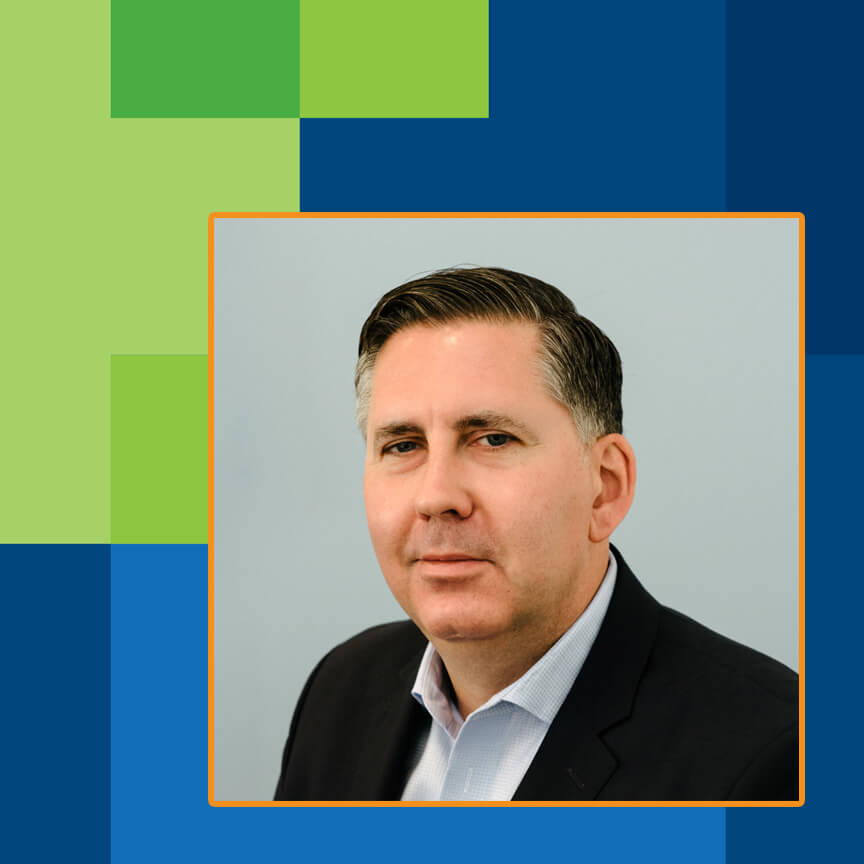 Goodin Appointed to Board of USO of Central and Southern Ohio

Graydon Attorney Steven P. Goodin, Esq. has been appointed to the Board of Directors of the USO of Central and Southern Ohio.

The USO of Central and Southern Ohio covers 65 counties in Central & Southern Ohio, West Virginia and Northern Kentucky. The organization provides many programs and events to support the US military and their families, and keeping them connected.

Mr. Goodin is a litigation partner at Graydon, representing companies of all sizes, municipalities, governmental bodies, pension funds, non-profits, and large religious institutions in both state and federal courts. He also represents individuals, including those under investigation by state and federal agencies.

Mr. Goodin has significant experience in class actions and complex litigation and has defended all manner of employment-related claims, including qui tam whistleblower suits. He also possesses a deep background in criminal defense litigation and has conducted internal investigations for national corporations.

Public service has been a constant throughout Mr. Goodin’s career. A former Army reservist, he was mobilized in 2007-08 to serve as a JAG prosecutor for the XVIII Airborne Corps. Prior to attending law school, he served as a Peace Corps volunteer in North Africa.

Mr. Goodin is a graduate of Miami University (BA) and the University of Cincinnati College of Law (JD). He is also the Chairman of the Board of Trustees for the Center for Chemical Addictions Treatment and Trustee of the River City Correctional Center.

Honored to be Named a Top Workplace

Jack “Out of the Box” called the only fun and…