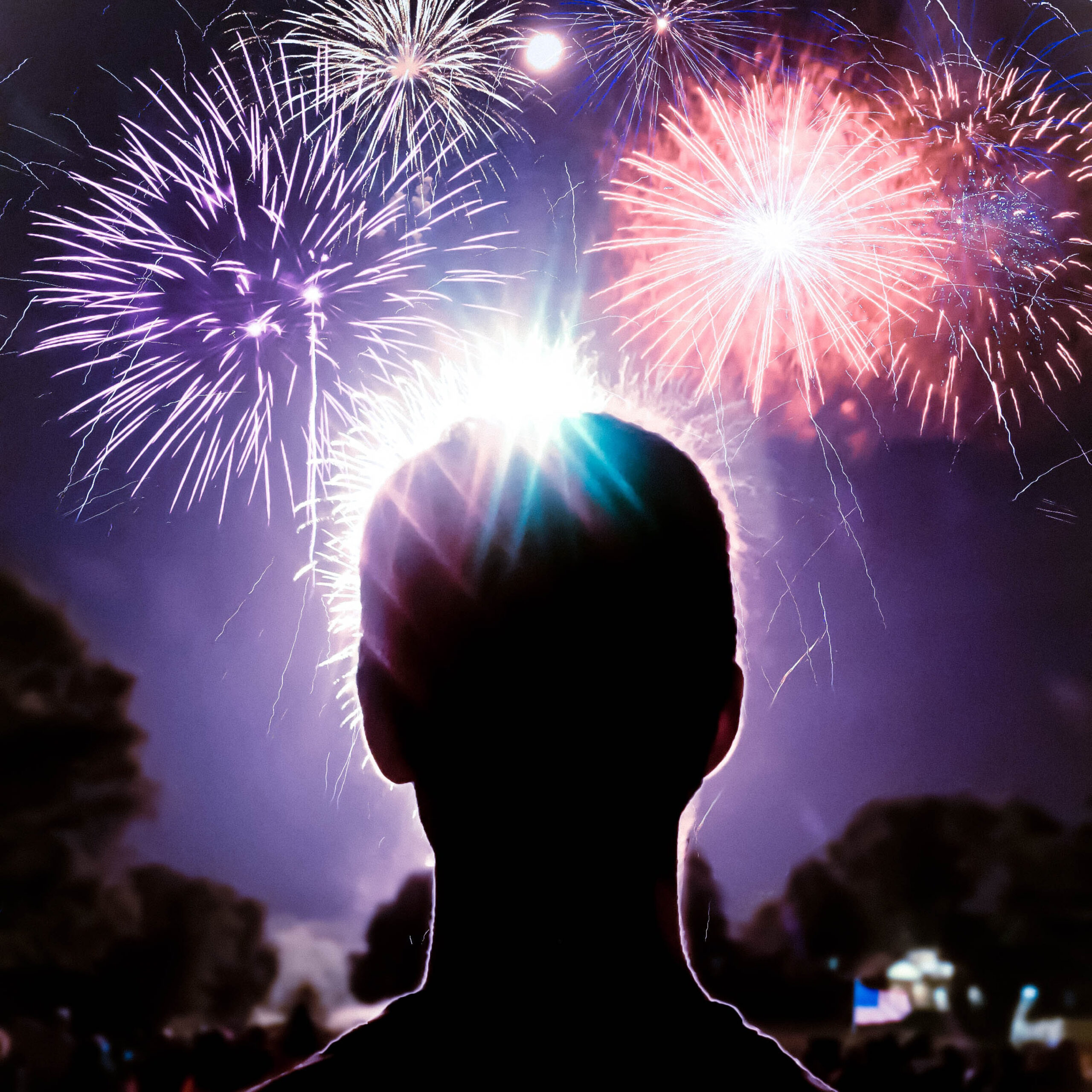 Independence Day is around the corner, gas prices are crazy, people need a summer break and the Scotus Nine, heading out for theirs, drop four big decisions about abortion, guns and religion.  Quite a mix. We were at a party with a thoughtful group of friends last night and you could sense everybody not wanting to let current events turn a grill out into a debate rather than a taste of summer.

The four Scotus cases in sum. A high school football coach can lead post-game prayer at the 50 yard line. Parents in Maine can get tuition assistance for their kid going to a religious school. A conceal carry gun owner in New York doesn’t have to give a reason to carry outside the home.  Roe vs. Wade is overturned.

My job as a lawyer/teacher isn’t to push political opinions on students but to teach how to read the cases and think critically about the text and principles. On American campuses this fall these will be electric issues, as they are now on the minds of many. So how to have a constitutional conversation?

How do federalism and historicism play out in these four cases?

There’s much more to be said of course, politically, socially, morally on all sides of these controversial cases.

Independence Day is around the corner, a reminder that the amazing American democratic experiment includes both blessings and fireworks.