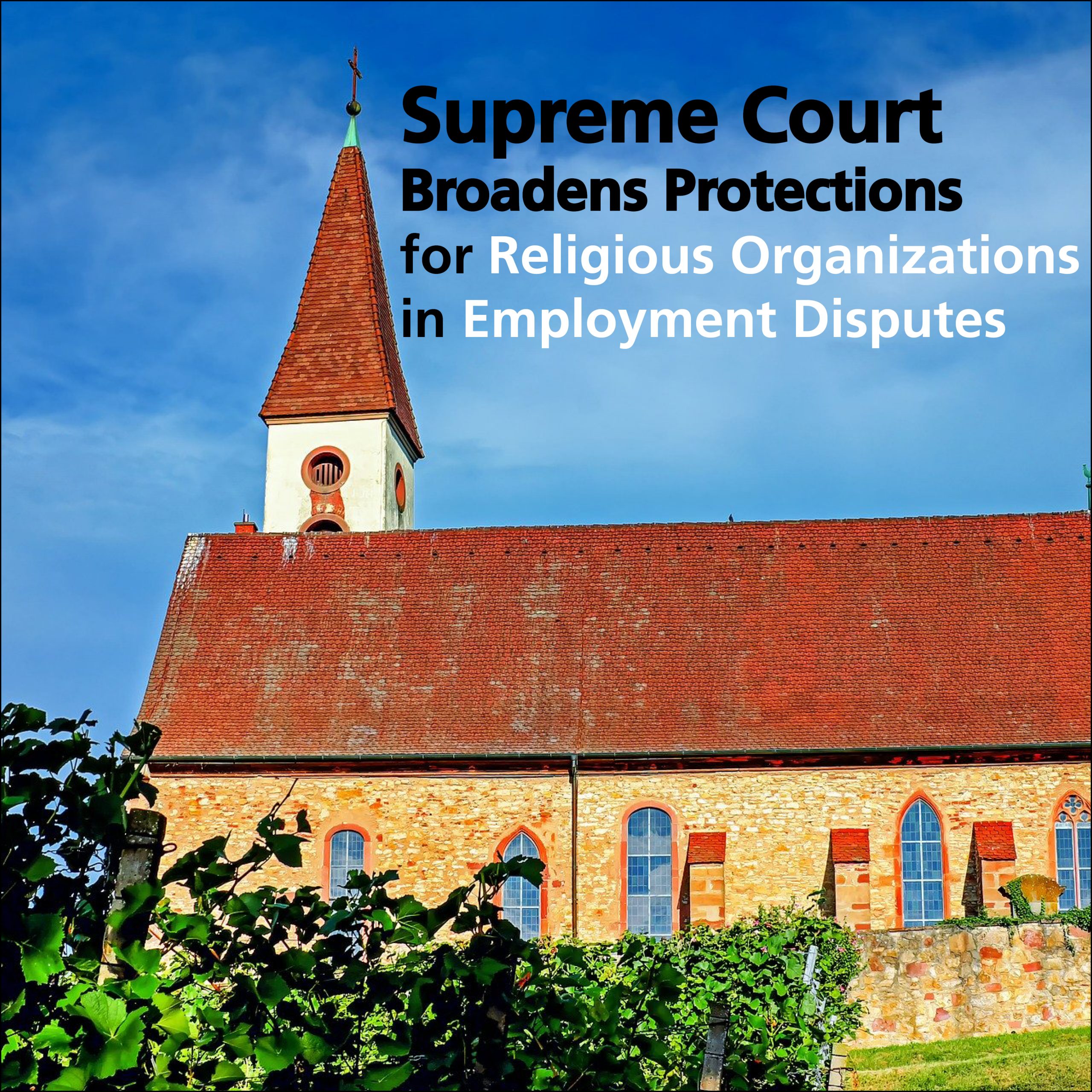 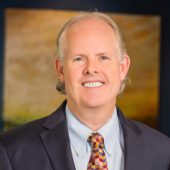 Today, in Our Lady of Guadalupe School v. Morrissey-Berru, the U.S. Supreme Court barred employment discrimination suits by two Catholic grade school teachers, holding that, “Courts are bound to stay out of employment disputes involving those holding certain important positions with churches and other religious institutions.”

The dispute centered on the protections provided to religious schools by the religion clauses of the First Amendment, which guarantee the free exercise of religion and prohibit the establishment of religion by the government.  At issue was the so-called “ministerial exception,” which shields religious organizations from employment suits asserted by employees who are deemed to be “ministers.”

The Supreme Court had first recognized the ministerial exception in its Hosanna-Tabor decision, but declined in that case to adopt a rigid formula for deciding when an employee qualifies as a minister.  In its decision today, the Supreme Court rejected a “checklist” approach and clarified that a variety of factors are important in determining whether a particular position falls within the ministerial exception and that these factors may not be the same in each case.

In these consolidated cases, the Supreme Court looked at a number of factors to support its holding that the two teachers fit within the ministerial exception, including: the language of their employment agreements, the provisions of the faculty handbook that governed their employment, what they actually did day-to-day, and how their performance was evaluated.

Ultimately, the Supreme Court concluded: “When a school with a religious mission entrusts a teacher with the responsibility of educating and forming students in the faith, judicial intervention into disputes between the school and the teacher threatens the school’s independence in a way that the First Amendment does not allow.”

Religious organizations should carefully review their employment agreements, policies and practices in light of today’s decision to better position themselves to gain the protections of the ministerial exception in employment suits their employees may assert.