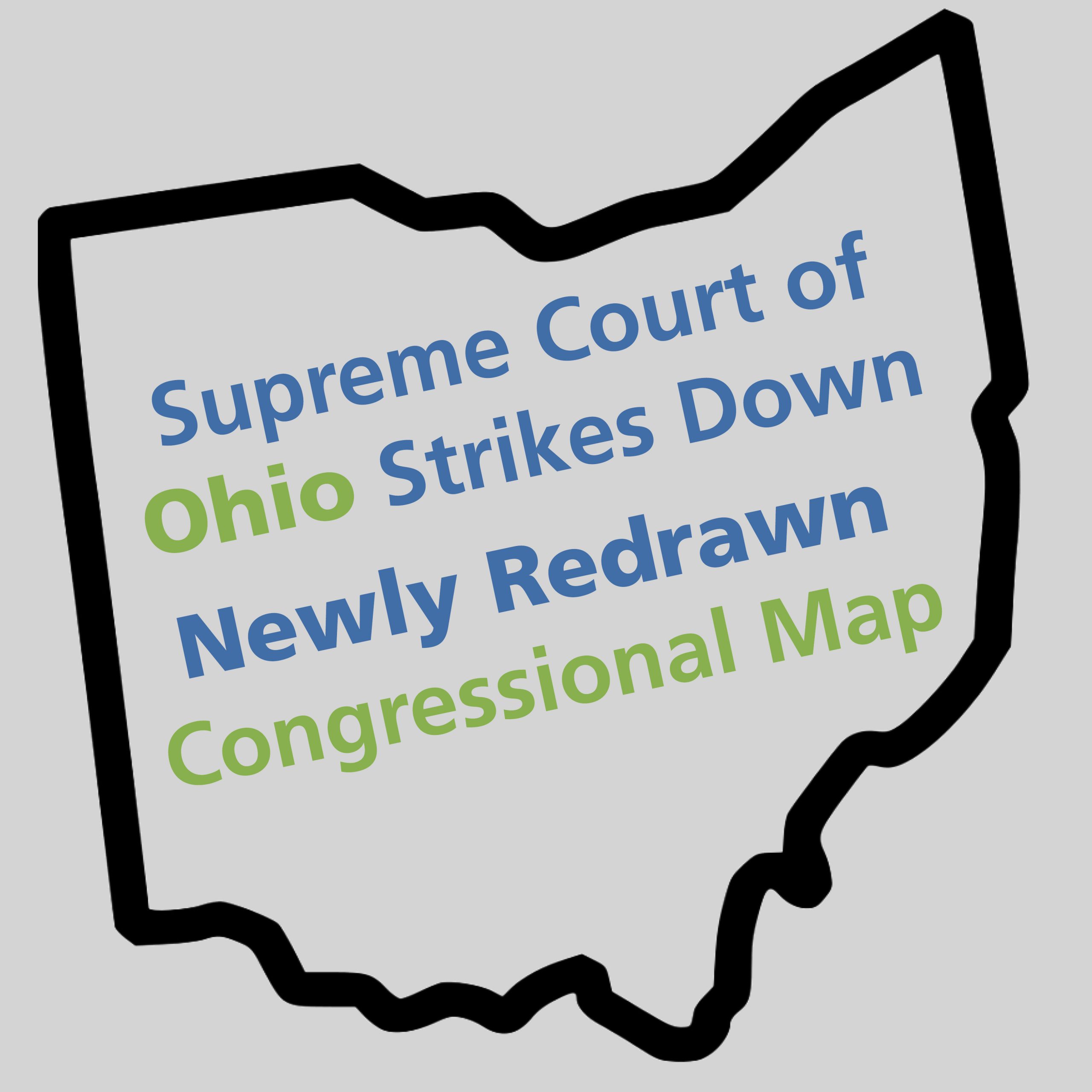 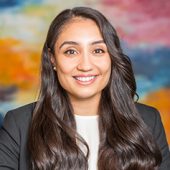 On January 14, 2022, the Supreme Court of Ohio struck down a newly redrawn congressional-district plan and ordered the General Assembly to adopt one that complies with Article XIX of the Ohio Constitution. Earlier, the court had similarly struck down maps for state House and Senate districts. Justice Michael Donnelly wrote the majority opinion with Chief Justice Maureen O’Conner casting a key vote. The court held the congressional-district plan was invalid in its entirety because it unduly favored the Republican Party and disfavored the Democratic Party. Further, the court held the plan unduly split Hamilton, Cuyahoga, and Summit counties.

The court reasoned that Article XIX, Section 1(C)(3)(a) bars plans embodying partisan favoritism or disfavoritism not warranted by legitimate, neutral criteria. The court also concluded the splits in Hamilton, Cuyahoga, and Summit counties could not be explained by any neutral factor and served no purpose other than to confer partisan advantage to the political party that drew the plan. In criticizing the skewed results of the congressional-district plans, Justice Donnelly noted, “When the dealer stacks the deck in advance, the house usually wins.” Ohio lawmakers now have 30 days to adopt a new map. If they are unable to, the Ohio Redistricting Commission will have 30 days to do so. Candidates, however, must file paperwork to run by March 4.