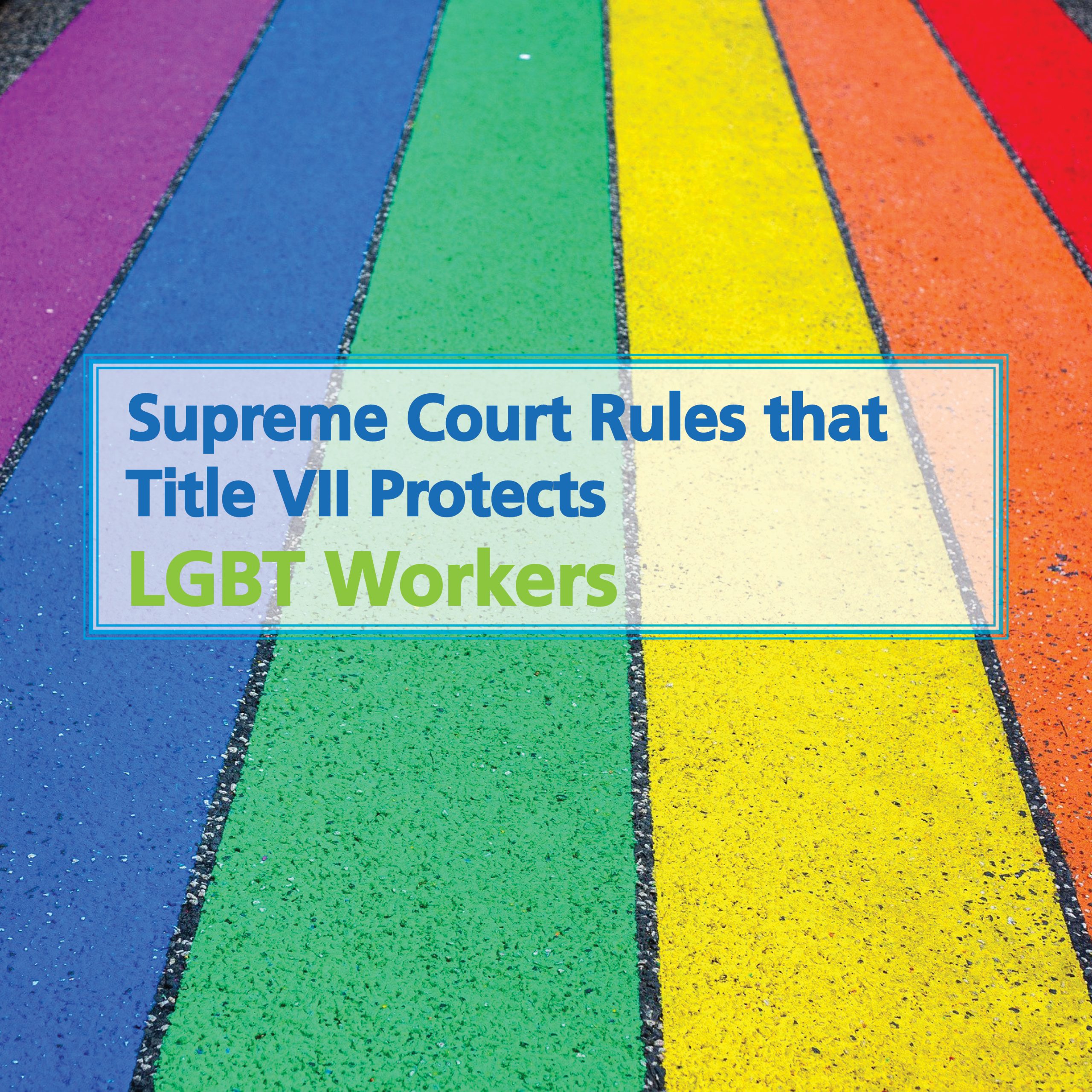 Until today, June 15, 2020, the question of whether federal law prohibits discrimination against gay, lesbian, and transgender employees was unsettled.  In a 6-to-3 decision, the US Supreme Court settled this question, holding that under Title VII, such discrimination is illegal.  Fewer than half of 50 states currently ban such discrimination under state law.  This is why settling the federal question has been so important.

Two of the court’s more conservative members, Justices Gorsuch and Roberts, joined Justices Ginsburg, Breyer, Sotomayor and Kagan.  Writing for the majority, Justice Gorsuch framed the question very simply as whether an employer can fire someone for being homosexual or transgender.  He and the majority answered “no.”

Let’s Get [Back] to Business: Private Means Private

Let’s Get [Back] to Business: Your Business Is Ready To…