The Battle of Big Candy & Marijuana 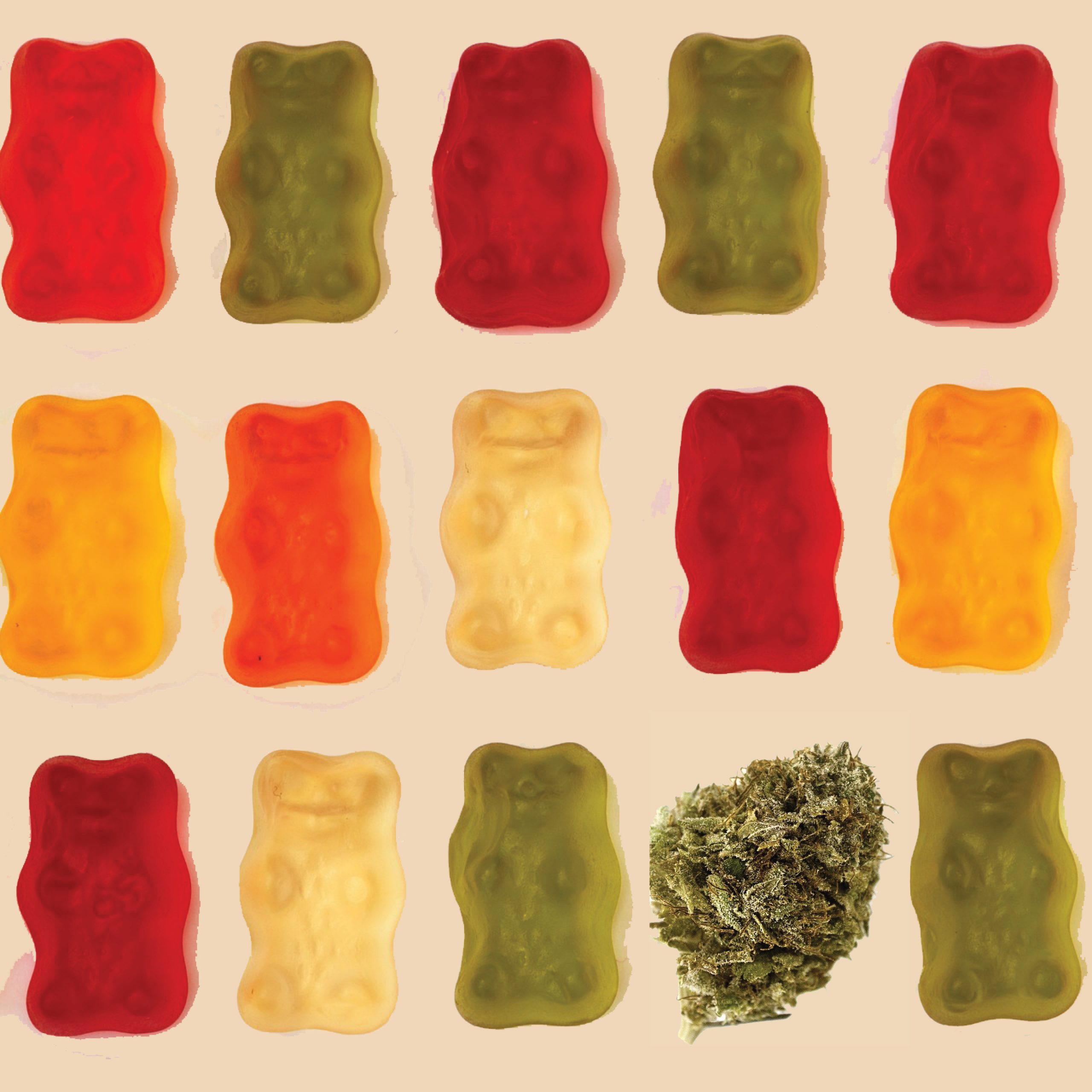 The Battle of Big Candy & Marijuana

For decades, the marijuana industry has been fighting stigmatizing rhetoric, the war on drugs, the smuggler and back alley feel, varying state laws, continued federal prohibition, lack of access to traditional banking, and on and on.  To say that marijuana has fought an uphill battle is an understatement.  Only today, where a majority of the USA has access to legal marijuana, and nations to our north and south have fully legalized marijuana, does the industry appear to be clearing the hill and looking to better horizons.  A constant for all industries and structures of society is legitimacy, and that is something the marijuana industry is lacking.

So why, in the name of Cheech Marin, are marijuana companies baiting monster candy companies like Mars and Hershey’s to sue them into oblivion?  Forget the obvious IP infringement, the confusion among customers, and the existential threat to a company when it rips off an established brand, you’d need to be more than stoned to think that infusing copy-cat Skittles, Captain Crunch, and Chips Ahoy with THC, to name a very few, is a good idea.

Valeriya Safronova of The New York Times recently wrote an article “Big Candy is Angry” (May 22, 2021), which excellently covers the subject of the lawsuits big candy has been forced to file to defend the integrity of their brands.  What is brought to light is the industry wide damage that such brazen rip-offs of legitimate main stream brands cause.  An industry and movement like marijuana is incredibly damaged when a child ingests a THC laden Skittle knock-off.  The package looks the same to a 7 year old, and the candy looks the same to a 7 year old, and then the 7 year old is in the hospital.  Instead of gaining legitimacy, the mainstream will vilify marijuana as the wolf in sheep’s clothing.

An industry that is fighting for acknowledgement as legitimate, and that is fighting for federal legalization, had better do a better than top-notch job of self-policing.  Also, states should outlaw candy that looks even remotely similar to actual candy for children.  A retailer should never put these items on the shelf.  Adults don’t care if it is pink and in a shiny package, they care about the reliability of the product, the efficacy of the THC and other cannabinoids.  And if a THC infused manufacturer can’t manage that simple task, I suspect they won’t last.

I also suspect that self-contained vertical supply chains will put whatever drives the cash in the door onto their shelves.  Though, as pointed out by Ms. Safronova’s thoughtful article, big candy will sue them back to the Stone Age and take the cash.