The Dealer vs. The Democracy 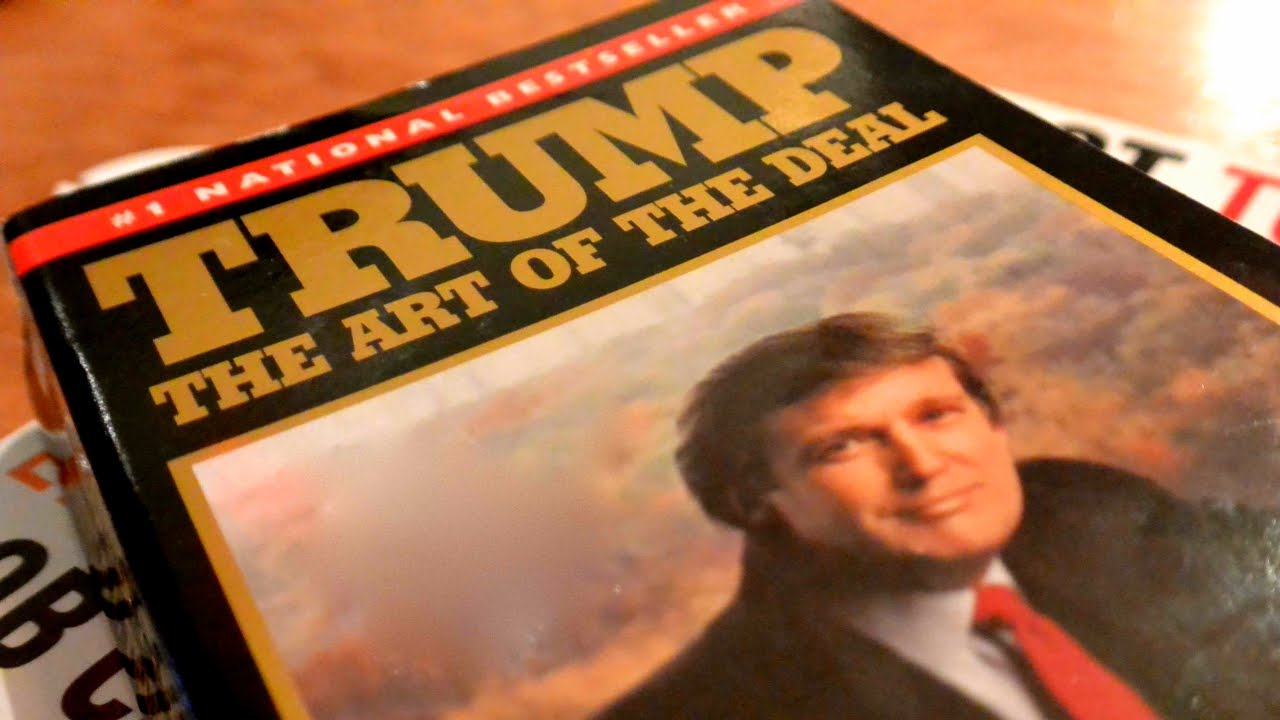 The Dealer vs. The Democracy

Ideas of government matter in American history and recycle in different eras through different guises, styles and messengers. If we look past the obvious style/messenger/ personality differences between Silent Cal Coolidge and Non-Silent Donald Trump, we see some recycling going on. The Coolidge idea of democracy was summed up in his famously laconic quote: “The business of America is business.” Silent Cal didn’t just stop at the sensible idea that business is obviously important in a democracy; he took it a bridge too far and pronounced it should be democracy’s prime purpose. The Trumpian Dealer’s playbook for his campaign and his form of government is his book “The Art of the Deal” (as noted in today’s Wall Street Journal), negotiation tactics for separating out the “the losers” and delivering “deals” to winners. Anyone listening knows who the Dealer has so far named to his growing “loser” list.

If we look beyond celebrity to hard ideas about democracy, the contrast is clear: Democracy-as-Dealer vs. Democracy-as-the-Constitution, the former being a business negotiation analog of winners vs. losers, the latter being popular sovereignty based on We the People.

Democracy’s artfulness comes from the Constitution, not from the “art of the deal” and the Dealer’s list of who the “losers” are, a list he isn’t shy about pronouncing now and won’t be shy about expanding later if Presidential power comes his way.