The People’s Archetype: How the Constitution’s Arts & Science Principle Changed the Modern World 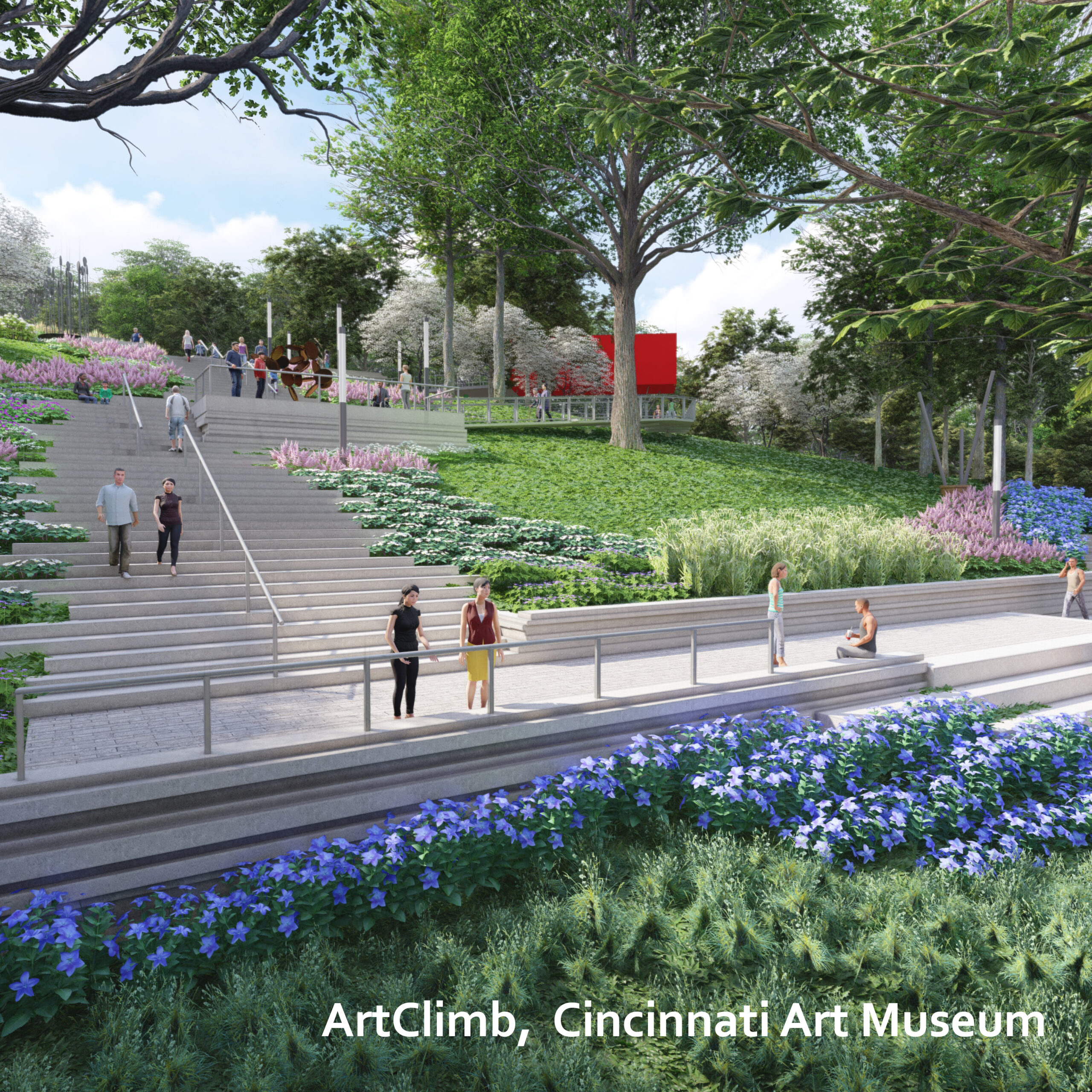 The People’s Archetype: How the Constitution’s Arts & Science Principle Changed the Modern World

“Let’s pull up on our phones a YouTube video from January 3, 2022 , a missile strike on Freedom Square in Kharkiv.”  As twenty undergraduates watch their ever-present phone and laptop screens, I watch their facial expressions change as an architectural symbol of civilization and freedom explodes into a fireball.  “What you’ve just seen is what can happen when what we’re going to talk about today, the People’s Archetype, goes away.”

With that image in mind, here in sum is what we mean by the People’s Archetype, a principle in five parts:

We call this The People’s Archetype to emphasize two things. The people part says the focus is on the general welfare of we the people. The archetype part says this is an ideal, believing that the ideas we choose to rally around, or don’t, make a difference in human history. You might be thinking, “listen, those five things sound good but that’s not realistic: politicians mess things up, government is broken, etc. The People’s Archetype is aspiration, not description.”

So what use is aspiration? Before we toss it out let’s remind ourselves what it would mean to do so. The People’s Archetype isn’t pie-in-sky. It’s something we the people have already agreed to, grounded in American history, along with a text, a writing. And not just any writing, but one that is over 230 years young, ratified by the people.  Presidents, legislators and judges take oaths to it, swear to uphold it as a first condition of office.  Citizens agree to it.  Without it, there’s no America, no legal authority to exist as a country.  It’s our Constitution.

You might be thinking, “well the Constitution is for law and lawyers and has nothing to do with arts and sciences.”  Nope.  The People’s Archetype comes from the Constitution itself, its very words, structure, history and meaning.   Its text states its purpose to promote the progress of science and useful arts. You will see the words in the Arts & Science Clause.

The People’s Archetype isn’t a theory; it has been tested, put into practice, lived by people, everyday and extraordinary figures in our history.  Without the arts/sciences/democracy trifecta, there would be no system of public education, no colleges and universities, no research and development supported by the United States, no grants, no funding, no public health, no civil rights progress, no Brown v. Board of Education, no trip to the moon, no technological advancement, no digital revolution, no smart phones or personal computers.  American progress has happened when the people, living in a constitutional democracy that, compared to the rest of the world, is stable, have deployed the freedom of humanitarian and scientific values to learn, search, think, wonder, experiment, invent, create, speak, argue, teach, sing, invest, give, pray, read, write, dance, paint.

The People’s Archetype has been one of the most creative and dynamic forces in the history of the world. It surpasses politics. It is today so intertwined with our culture, who we are, that we hardly notice, much less credit its contributions to our history and the world’s. Don’t forget: it arose from our history. We did it. Before our Constitution in 1787, never before in modern human history had a people ratified a written Constitution whose freedoms and purposes included the promotion of progress in the humanitarian arts and sciences as a keystone to democracy.  Of course there was no perfect union, only a “more perfect” one, an unfinished one that needed to include all the people and suffer the fire of Civil War and other trials, having excluded so many.

The People’s Archetype is our best civic hope, tried and tested and ready for a next generation which will need to see and learn democratic freedoms in a new light compared to what’s happening in the world. In Ukraine, the people, including museum directors, are risking their lives to stay and protect cultural heritage, the first plan of dictators being to sever the cultural connections of a people, destroy their arts, their history, their sciences.  Ironically, our technology has brought us the means to watch the destructive power of smart missile technology on our phones. Into the future, which model will prevail in our world, the People’s Archetype or the Dictator’s Will?

I look around the classroom at this group of 18-21 year old Americans knowing that each generation, theirs included, needs to ask and answer that question.