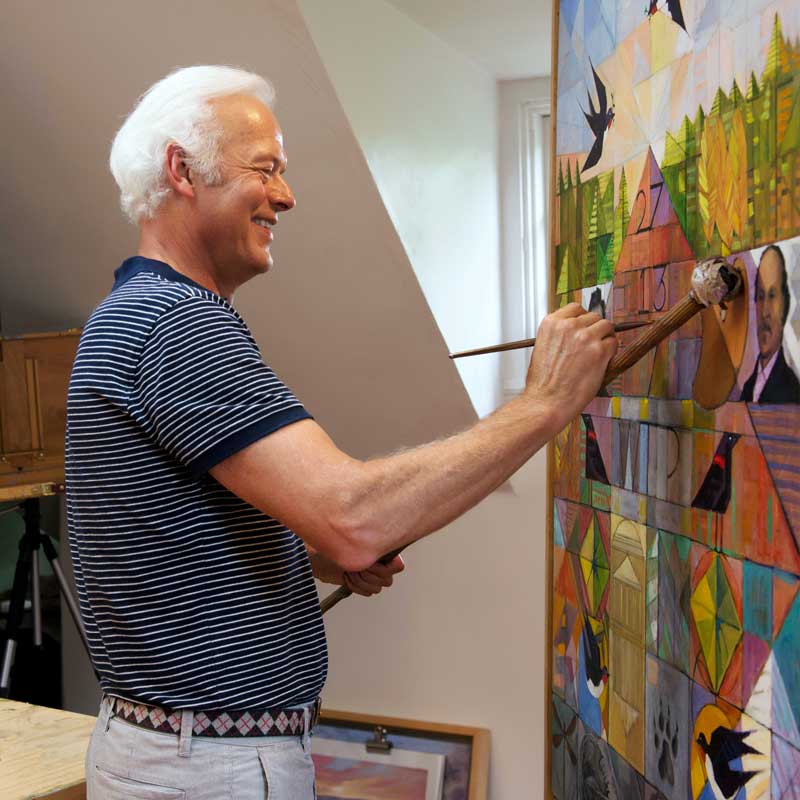 What does the Constitution actually say about the Supreme Court nomination/appointment process? After all, that is the main question, now that a nomination is made.

What process most upholds the Constitution?

Not:  What process best serves a political party, or a President, or a Senator, or a candidate, or a nominee, or a future President. Those are political questions and special interest questions, not Constitutional ones. (The Constitution does not mention political parties by the way or guarantee their existence; instead, it’s the popularly ratified Constitution that is the foundation of our republic based on popular sovereignty.)

Article II Section 2 says that the President “shall nominate, and by and with the Advice and Consent of the Senate, shall appoint…Judges of the supreme Court.” (The caps/no-caps here are original text.)

You be the judge. Based on this language, what should Senators do? Not what should they do politically. What should they do Constitutionally? Based on the words in Article II above cited, should Senators not hold public hearings to consider, for all of us to hear, the pros and cons of a particular nominee to serve? The nomination has been made. The Constitution does not require  that the nominee be accepted.

But the Constitution does, with the language “by and with the Advice and Consent” require reciprocal cooperation between elected President and elected Senators in a public process including We the People. Constitutionally-directed cooperative process isn’t something any elected official sworn to uphold the Constitution should dismiss.