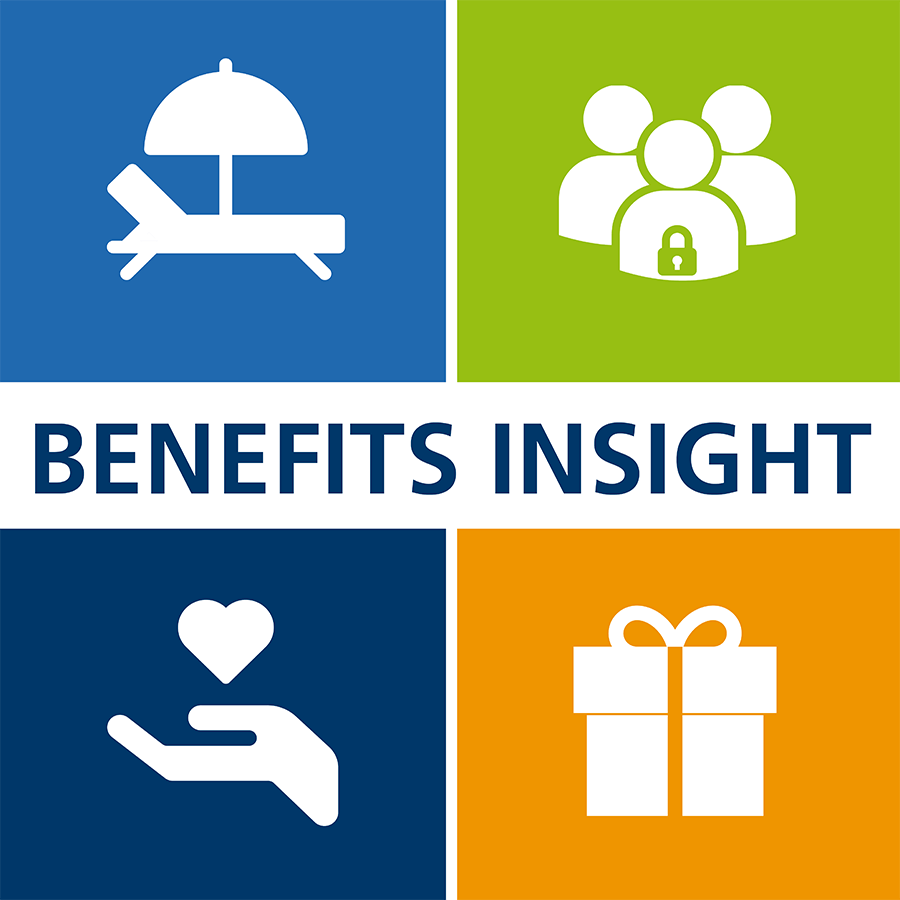 Earlier this year, we wrote a blog post on how the Bipartisan Budget Act of 2018 (“Budget Act”) eased the restrictions on financial hardship distributions beginning January 1, 2019. The IRS has now issued proposed regulations that incorporate both the changes made by the Budget Act as well as changes made by prior law. Although the proposed regulations are not yet binding on the implementation of the changes in law, they do provide insight on the IRS’s interpretation.

The Budget Act expanded the list of expenses that will be deemed to be made on the basis of immediate and heavy financial need. The proposed regulations provide that qualifying medical, educational, and funeral expenses incurred on behalf of a primary beneficiary (in addition to a spouse and dependent), and expenses incurred as a result of certain disasters (as designated by FEMA) will now be deemed to be made on account of an immediate and heavy financial need. The proposed regulations also clarify that for purposes of determining casualty loss expenses, the new limitation added by the Tax Cuts and Jobs Act that requires the loss be related to a federally declared disaster does not apply. The expanded list of safe harbor expenses may be applied to distributions made on or after January 1, 2018.

The Budget Act also increased the pool of funds that a participant can draw from for a financial hardship distribution. The proposed regulations provide that funds from QNECs and QMACs (except for QNECs and QMACs in a 403(b) custodial account), 401(k) safe harbor plan contributions, and earnings on elective deferrals under a 401(k) plan (but not earnings from a 403(b) plan) are now eligible sources for participants to tap into when making a hardship withdrawal. Under the proposed regulations, this expansion of available funds is allowable, but not mandatory, for plans beginning January 1, 2019.

Probably the most dramatic change to the hardship distribution rules in the Budget Act that is incorporated by the proposed regulations is the elimination of the current tests and replacement with one standard for determining whether a distribution is necessary to meet an immediate and heavy financial need. Under the current safe harbor test for determining whether a distribution is necessary, a plan had to require that an employee take any available plan loans before receiving a distribution, and prohibited an employee from making elective contributions for 6 months after receipt of a hardship distribution. The proposed regulations not only eliminate the safe harbor test, but further state that no plan is allowed to suspend elective contributions due to financial hardship for distributions made on or after January 1, 2020. Plans may also eliminate the requirement to take a plan loan, but this is an optional change.

How to Avoid a $16 million Settlement with HHS